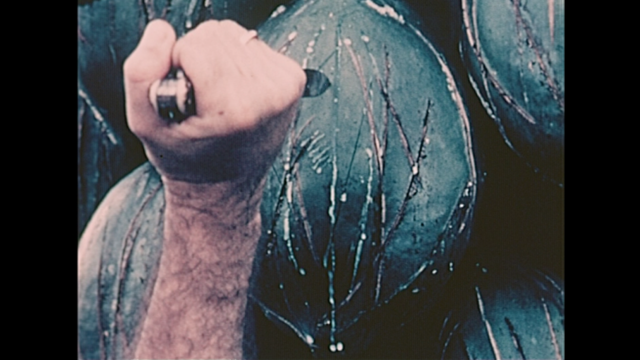 Focusing on Africa and Venezuela, I aim at reasserting the value of their origins and their strong link to nature to help us understand better where we come from.

The process starts off with the research and study from a scientific perspective. Scientific approach relies on comparison to establish a database of knowledge. I take off from data to embrace reality and then rebuild a new, fictional narrative. The aim is to work with the Africa Museum’s collection and incorporate personal contributions made specifically for the project.

The full-fledged installation would follow a script of fragmented stories. Every piece has its own unique value and meaning and by assembling them together they make up new stories. 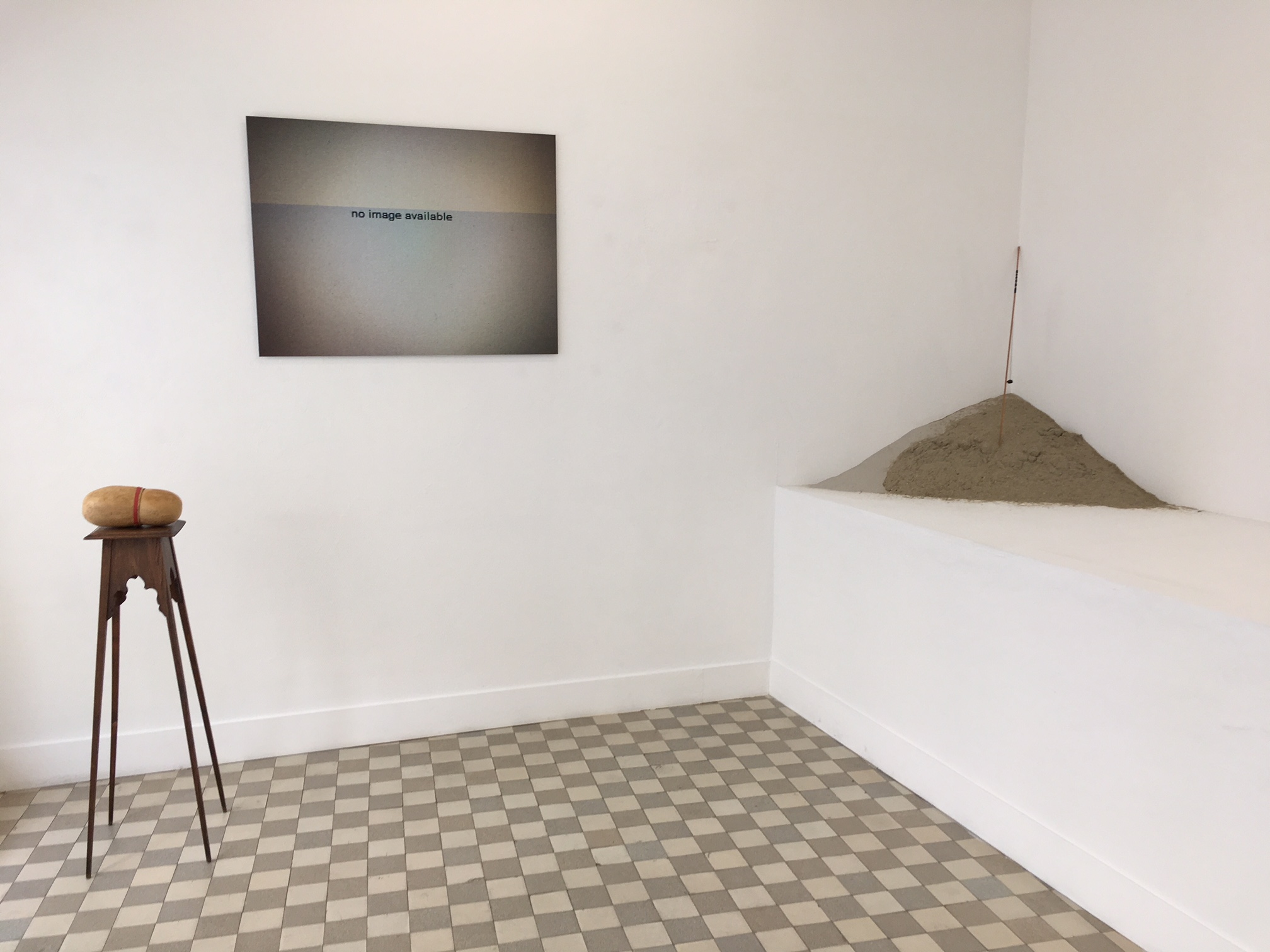 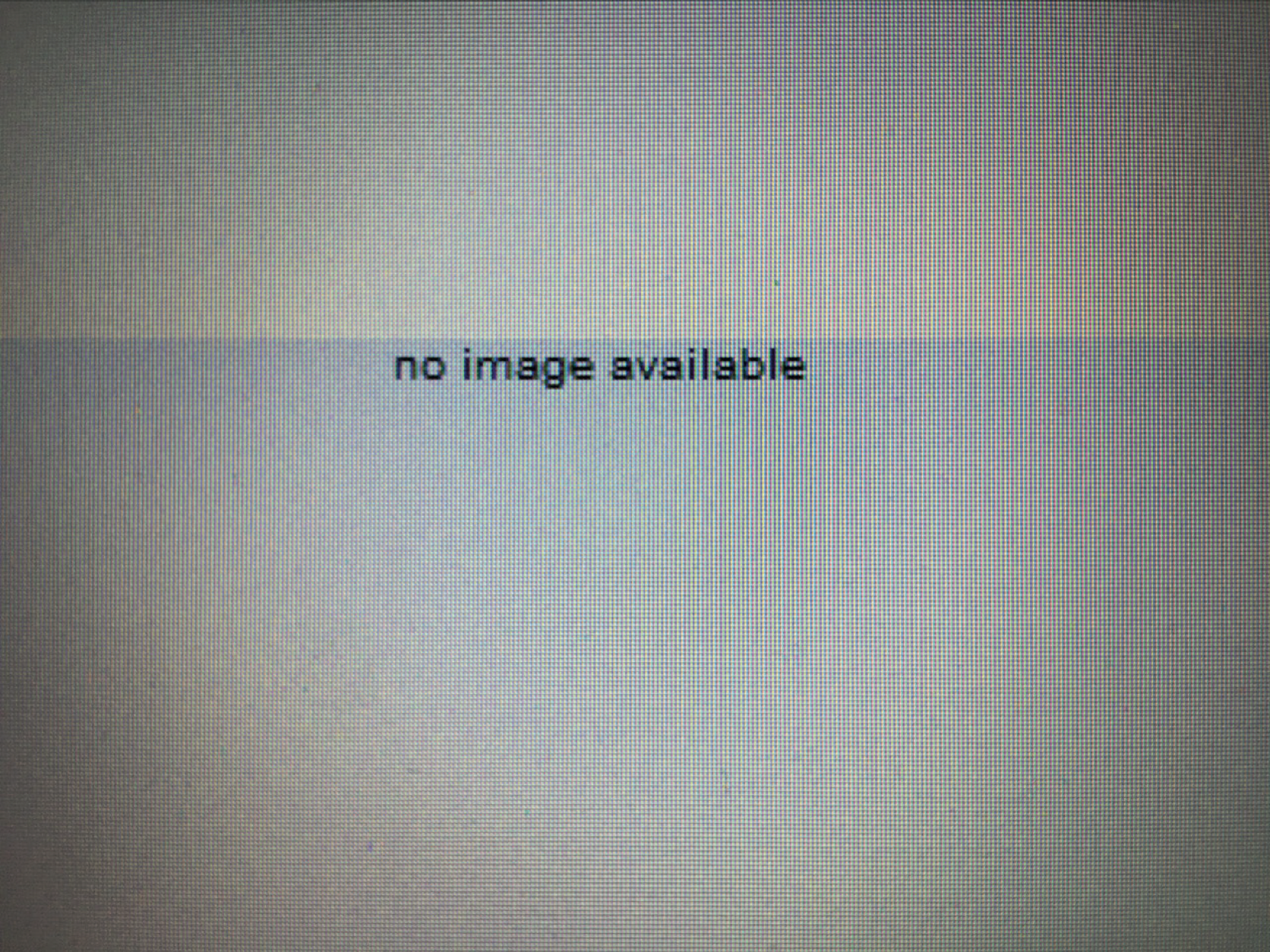 NO IMAGE AVAILABLE. Photography, 100x75cm, 2018_Sabrina Montiel-Soto © Image appeared during my research on the computer screen of the MRAC. 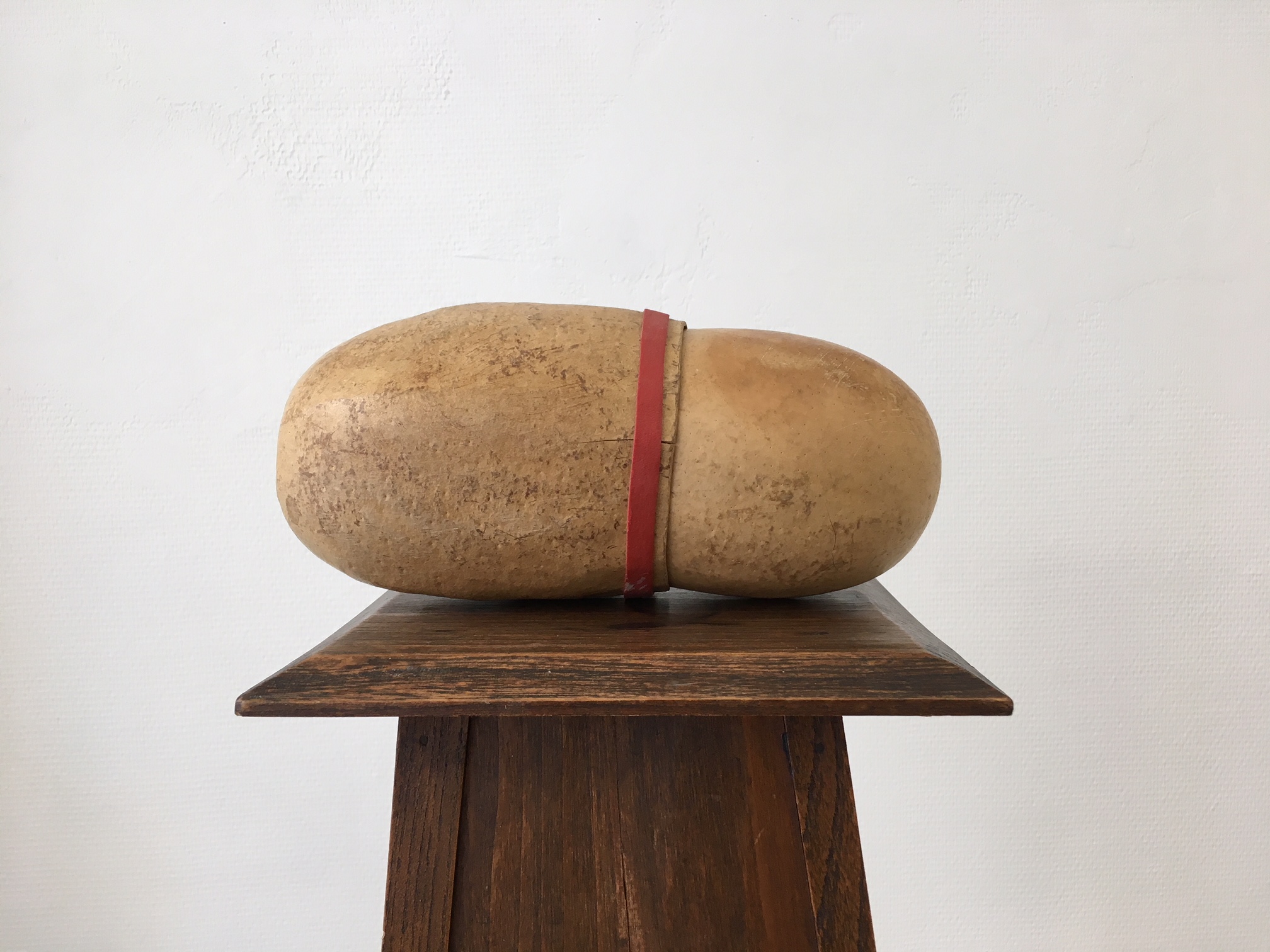 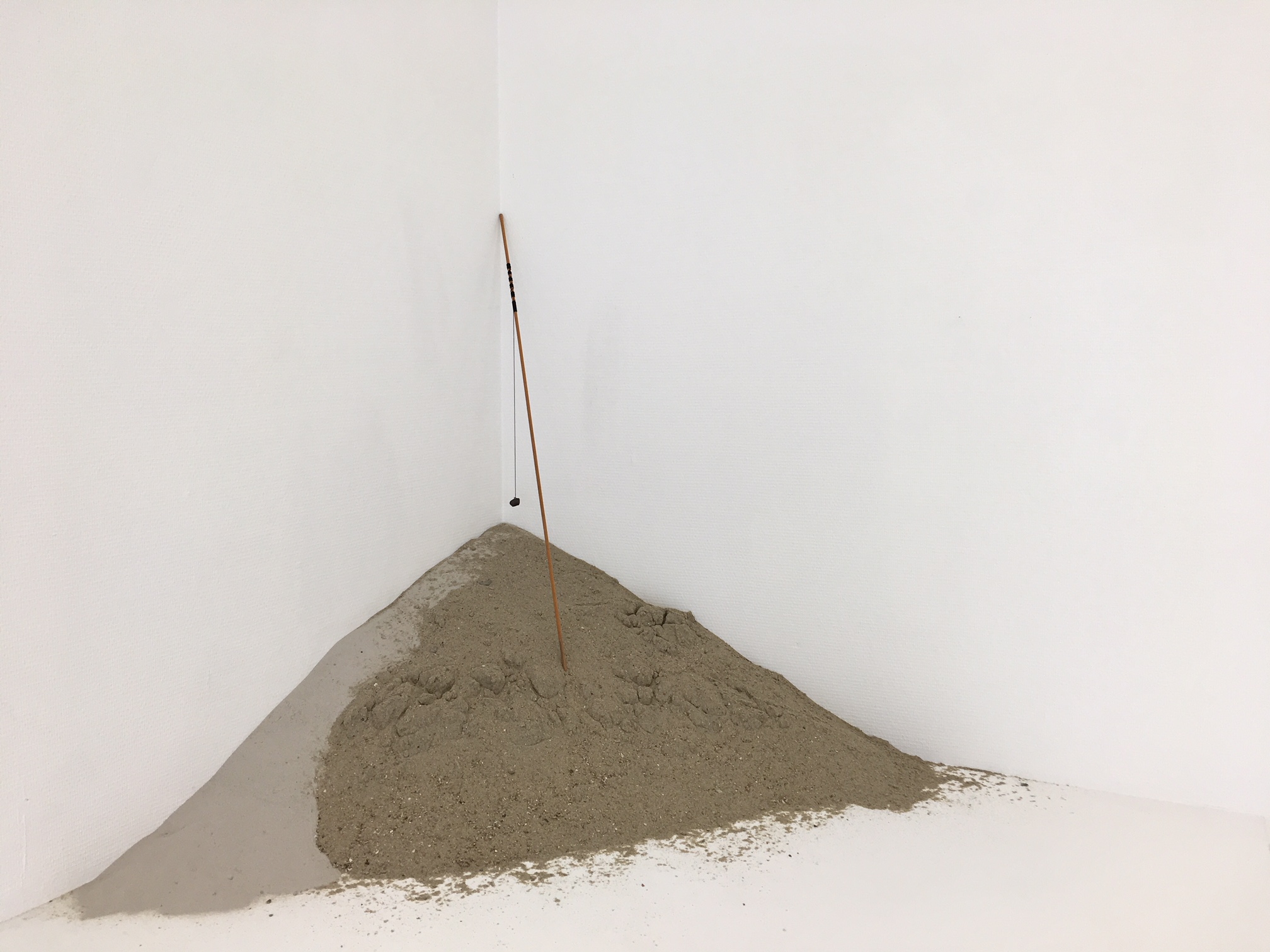 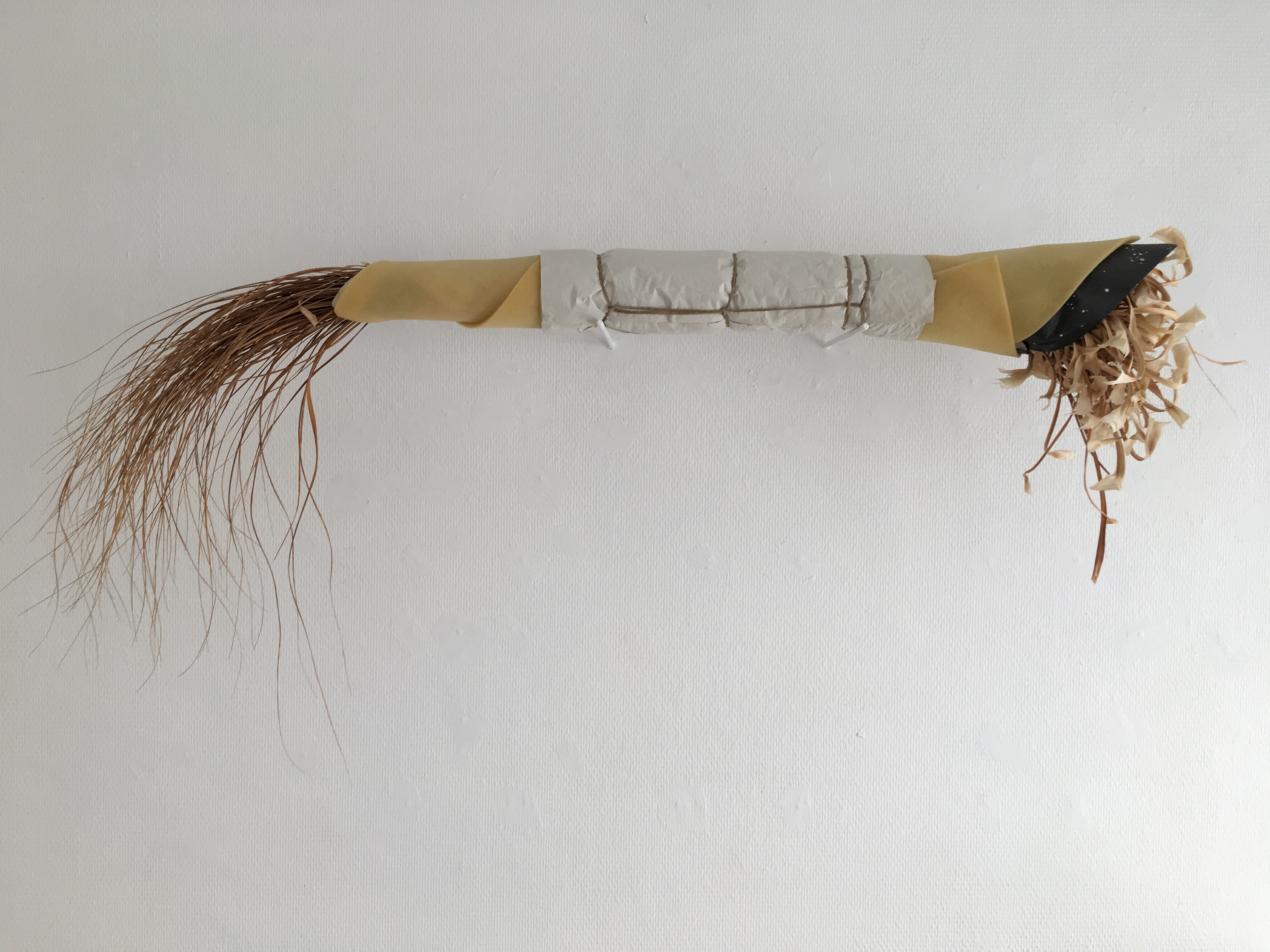 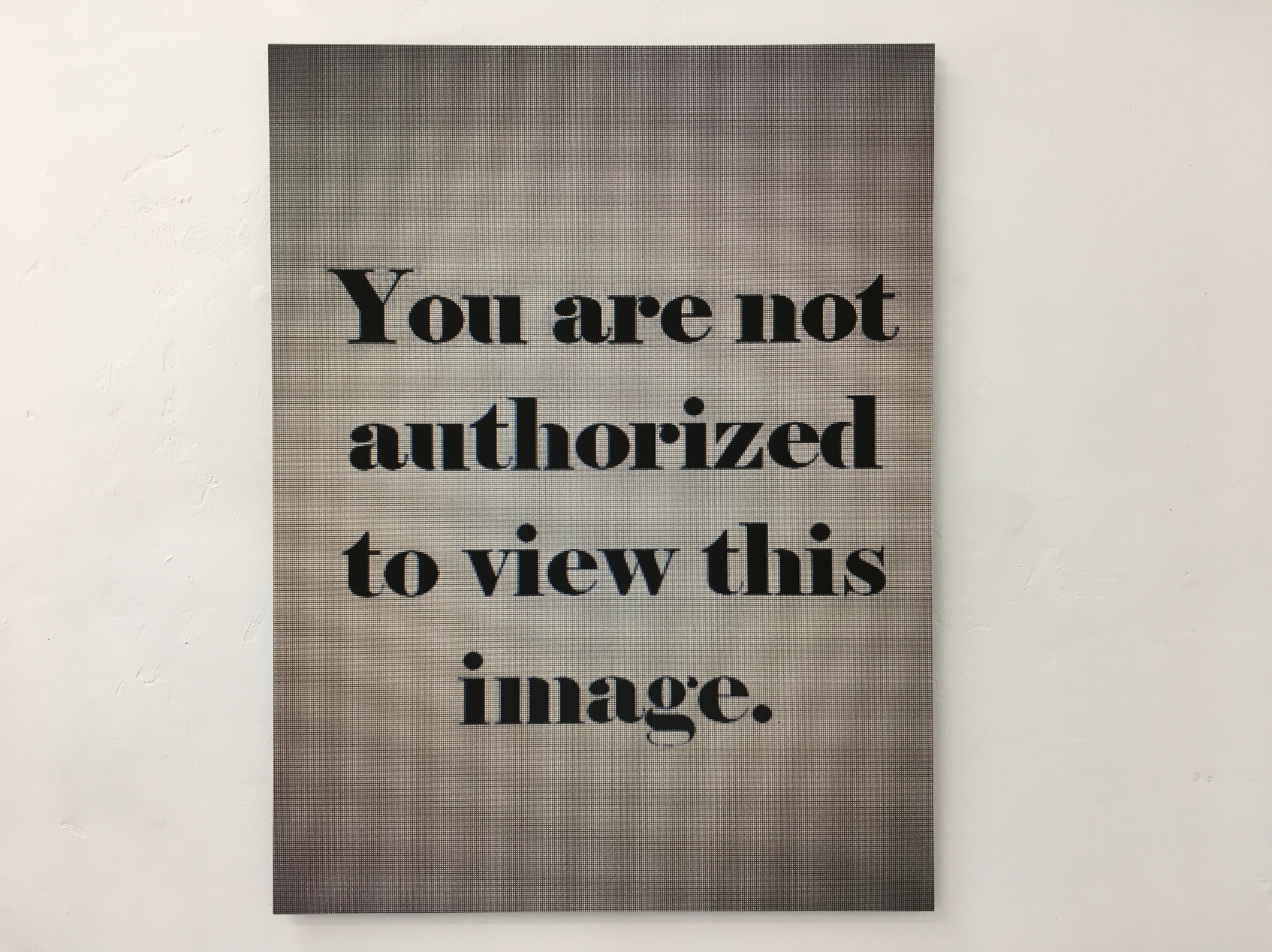 YOU. Photography, 52 x 70cm, 2018_Sabrina Montiel-Soto © Image appeared during my research in the computers of the MRAC. 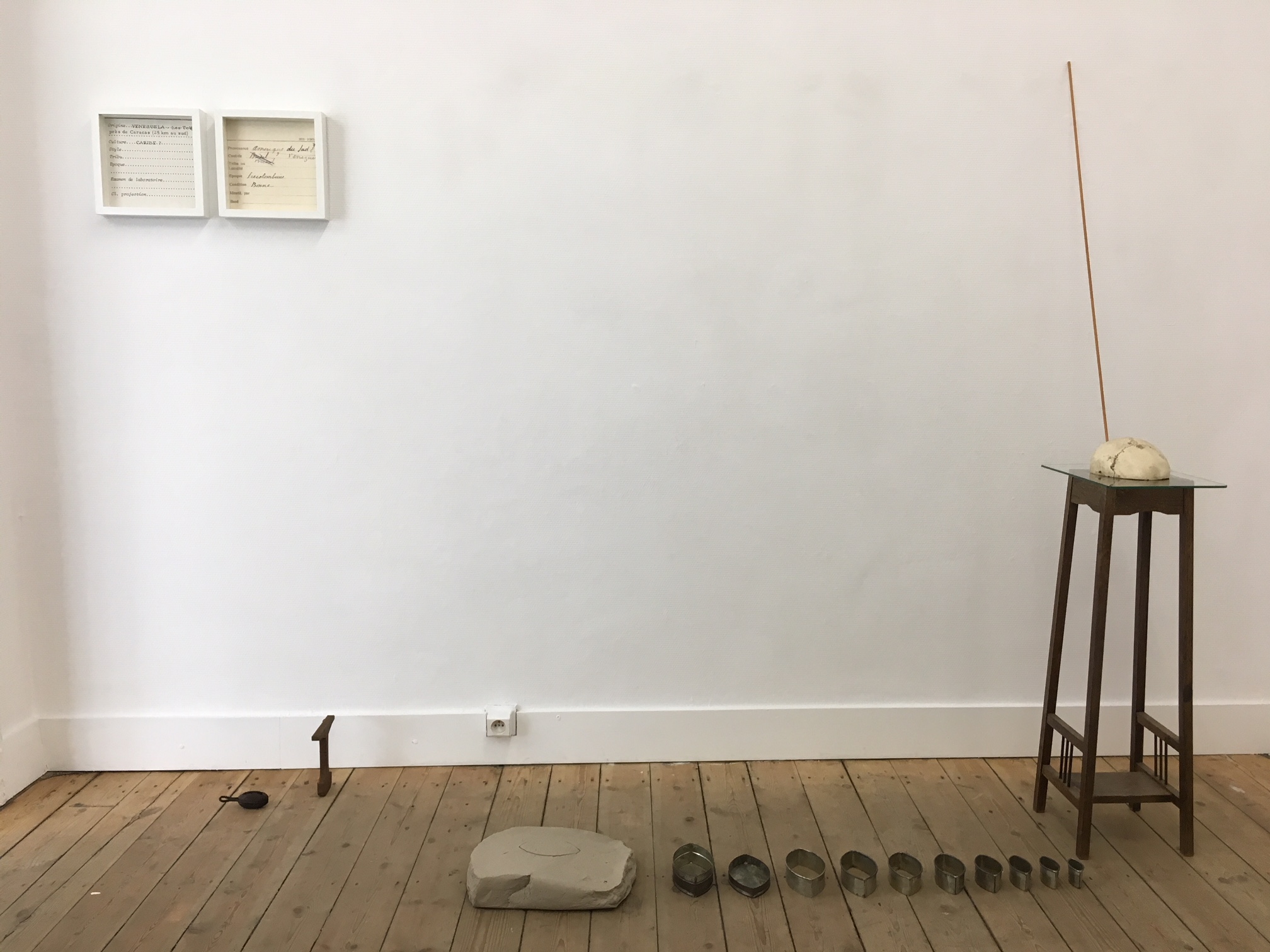 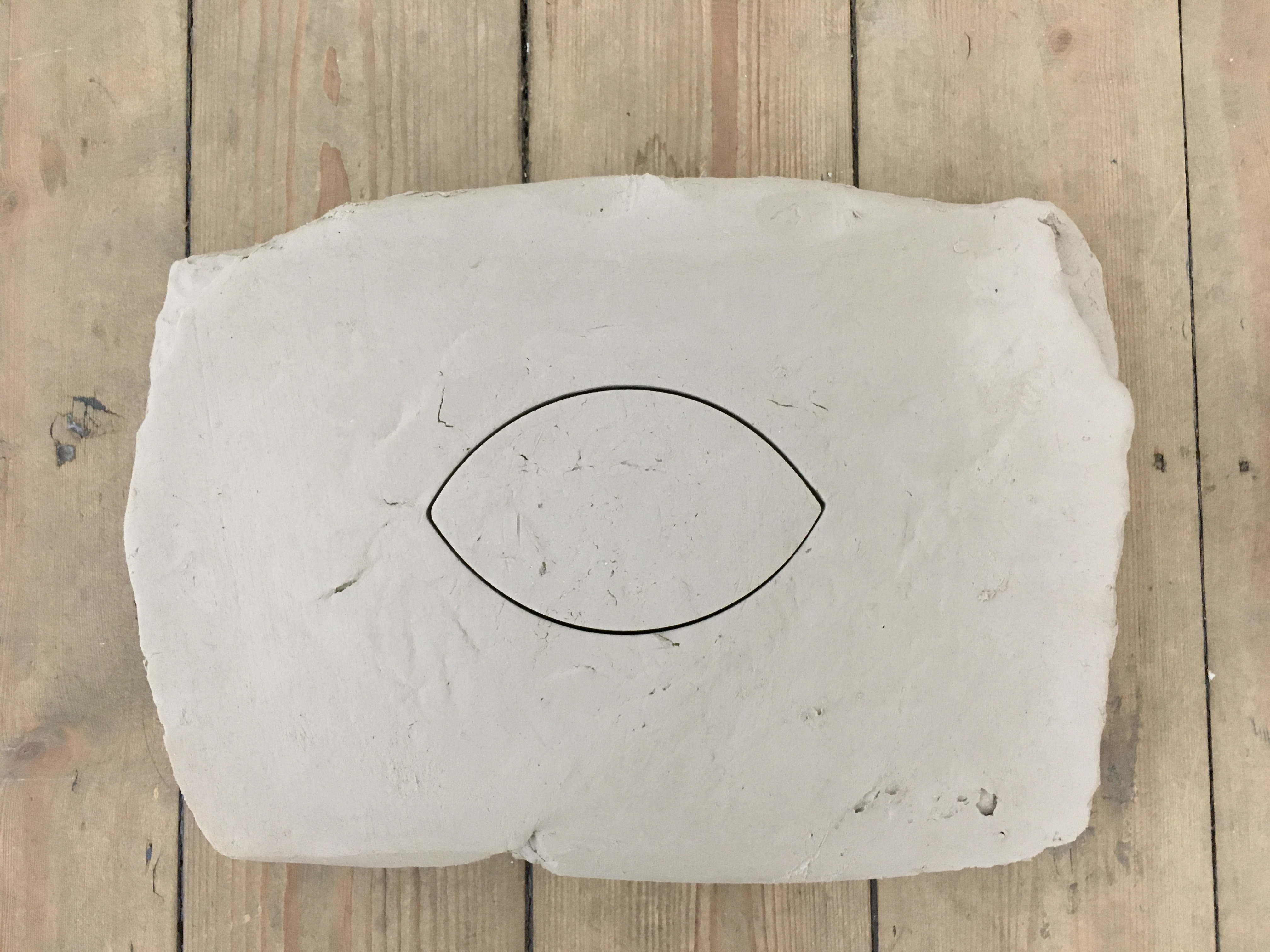 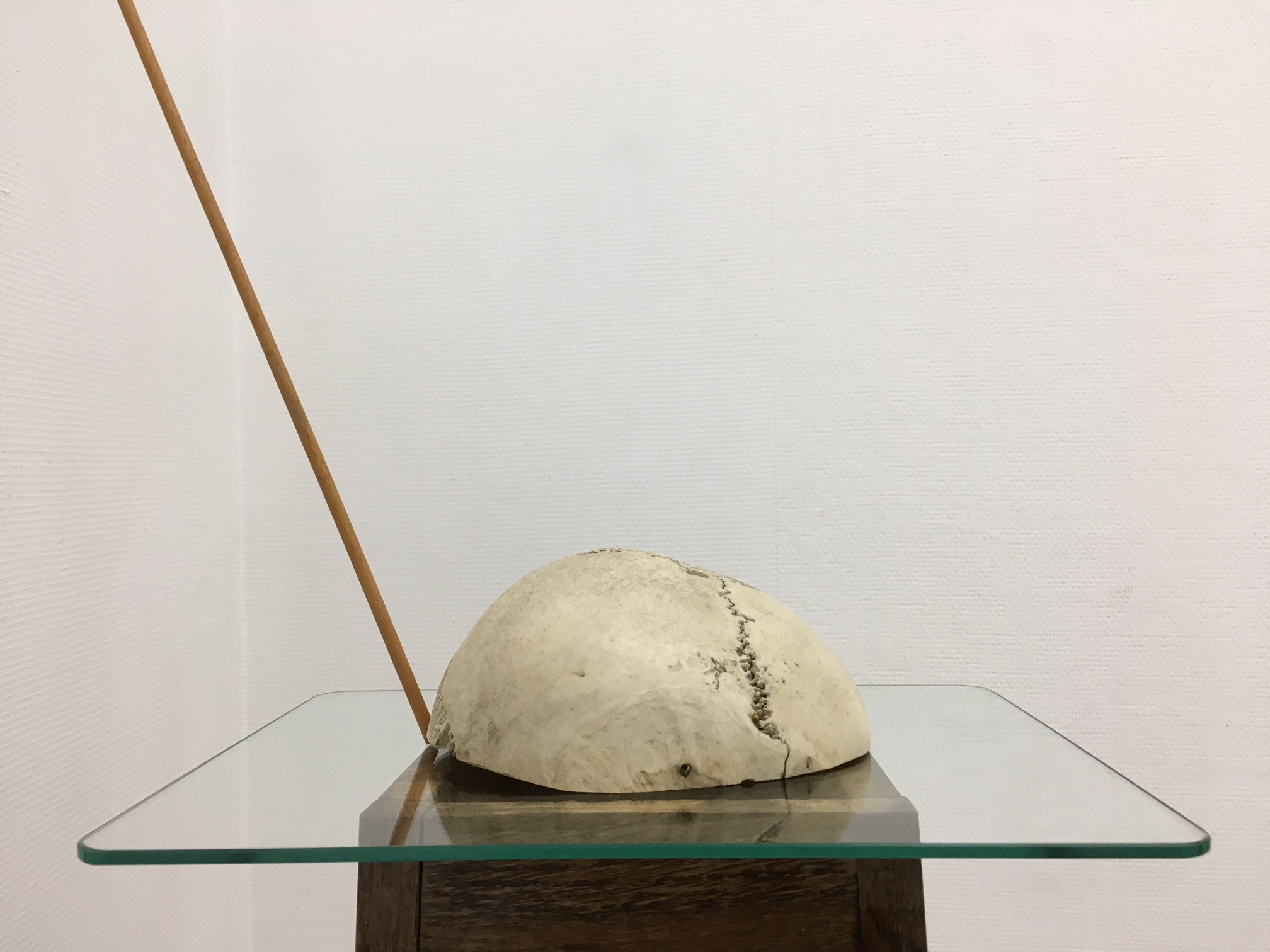 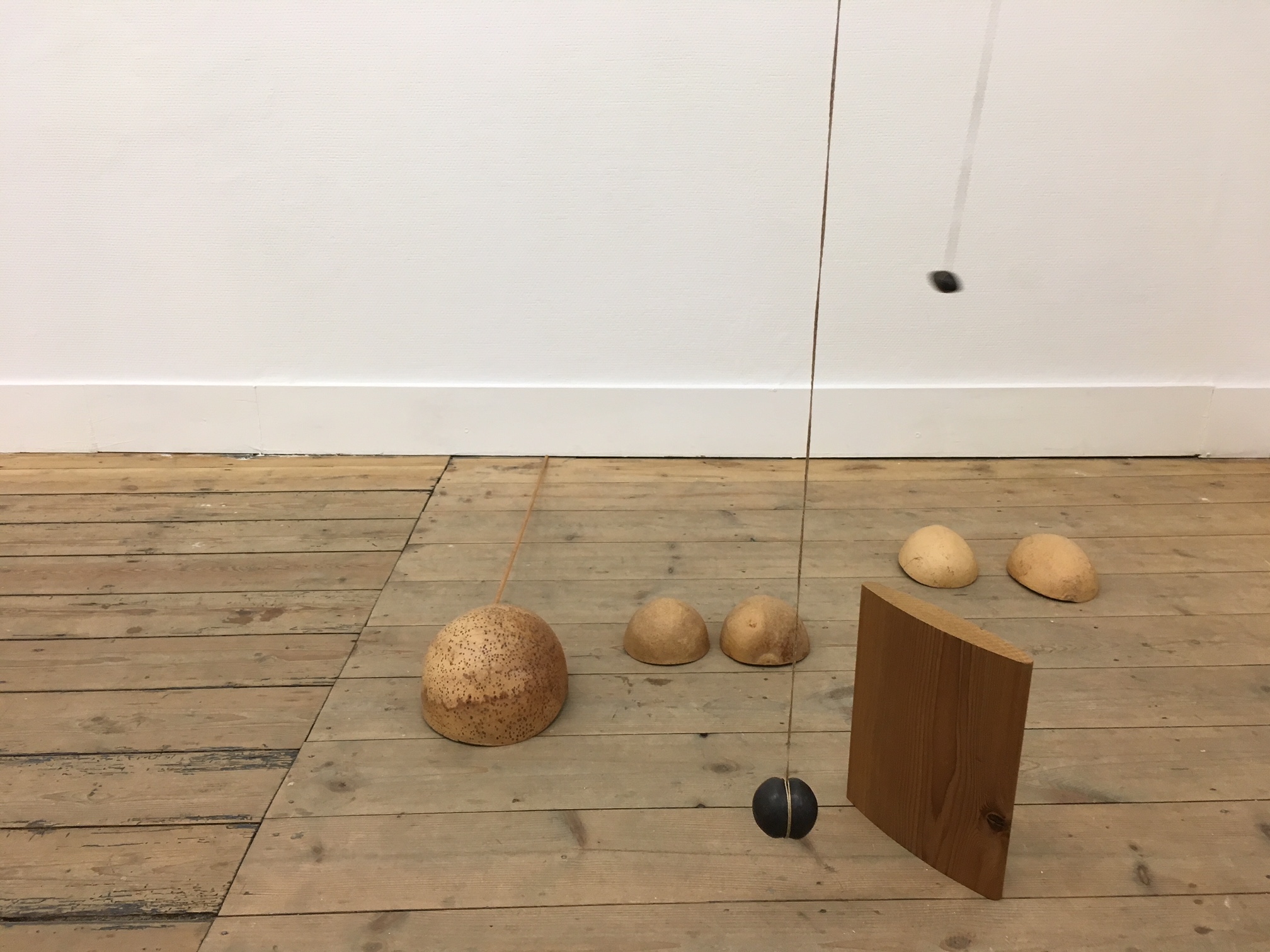 PENDULES ET TAPARAS / Pendulum and taparas. Pendulum: two shamanic stones, Peru. Taparas: 5 dried fruits, wood, Venezuela, 94x98x12, variable size, 2018. These fruits come from Crescentia Cujete, a tree from the intertropical zone of the family of bignoniaceae, native to America. These fruits are used by ethnic groups to feed and drink. Object used by the artist as instrument in sound recordings. 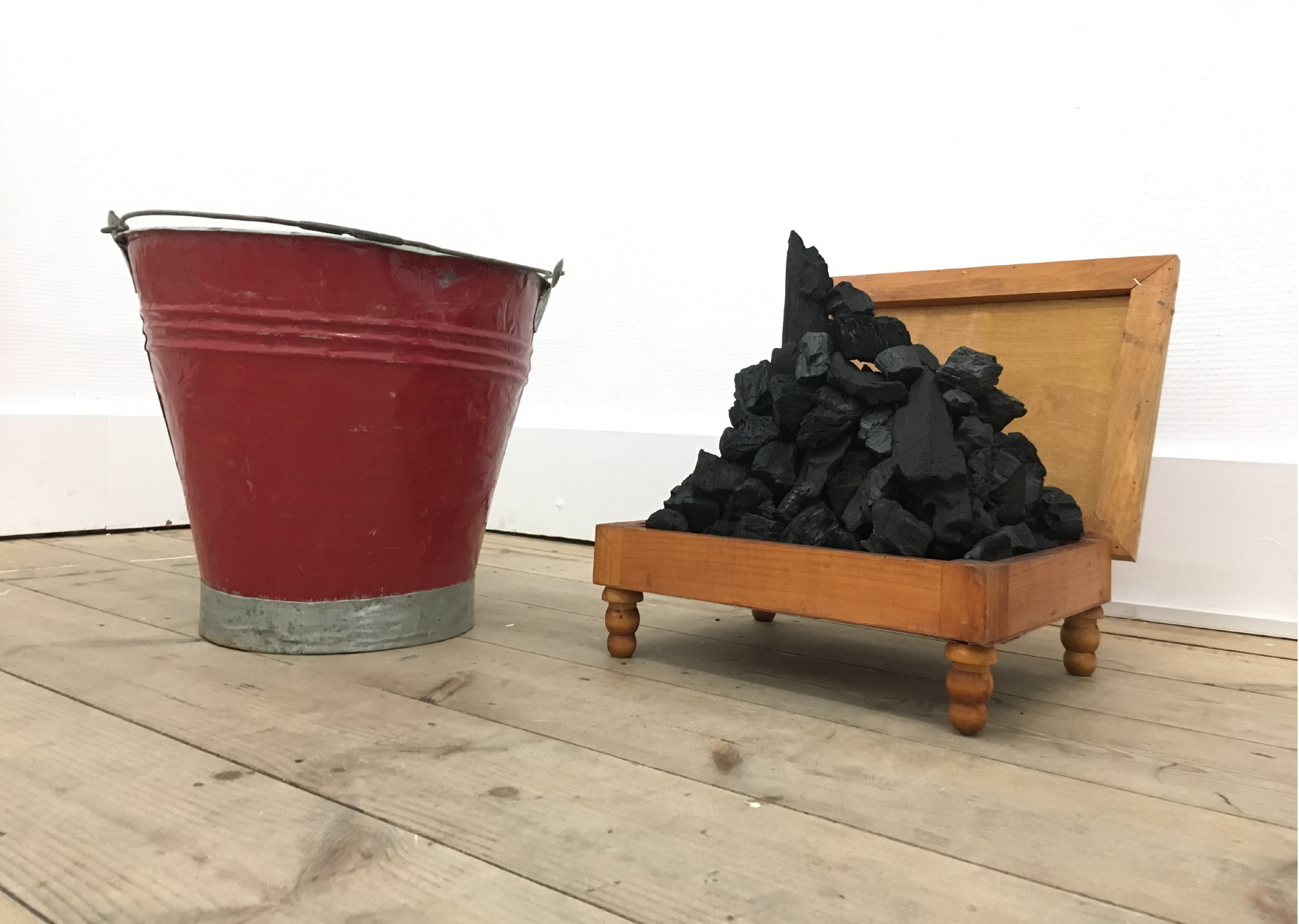 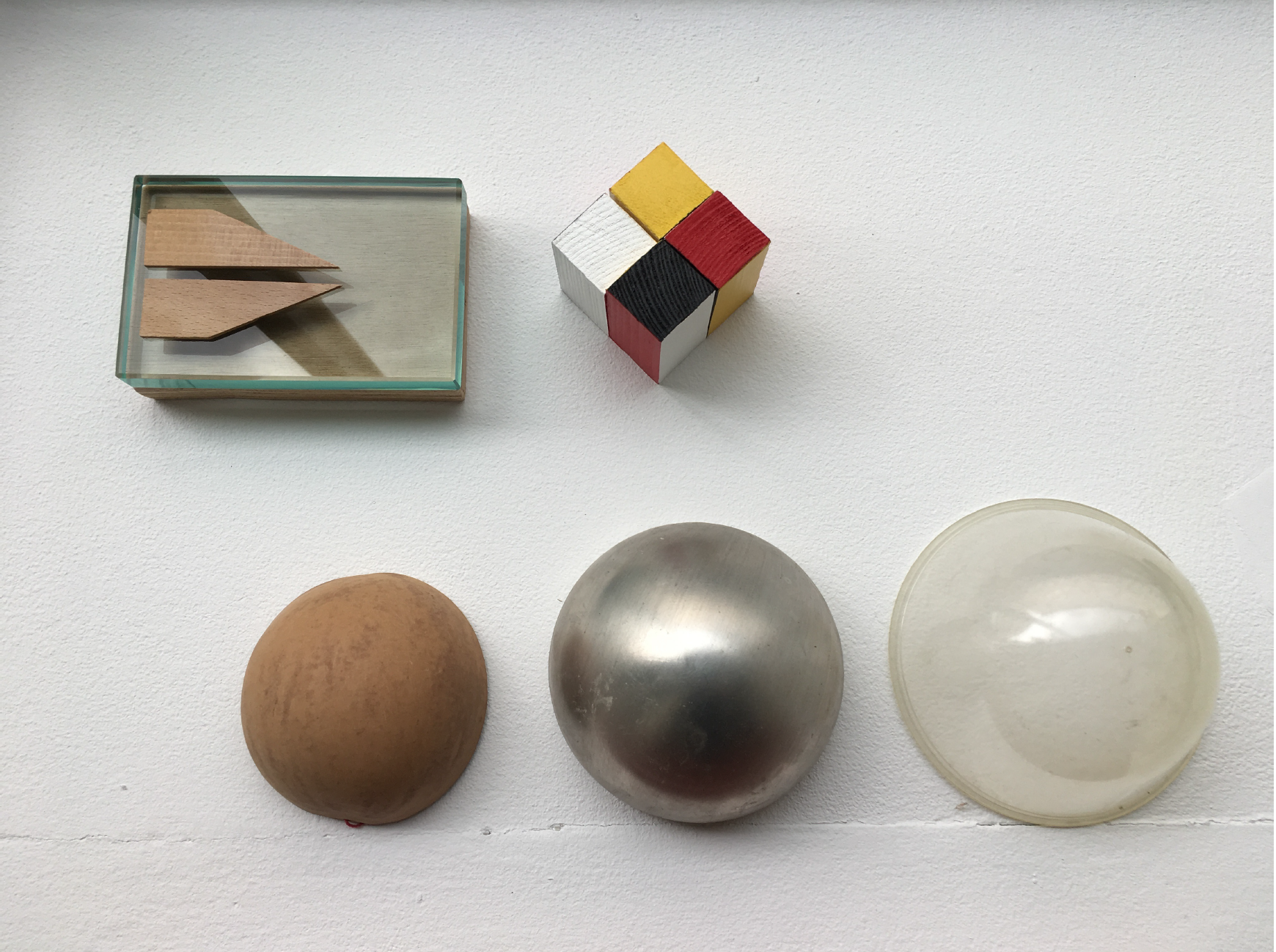 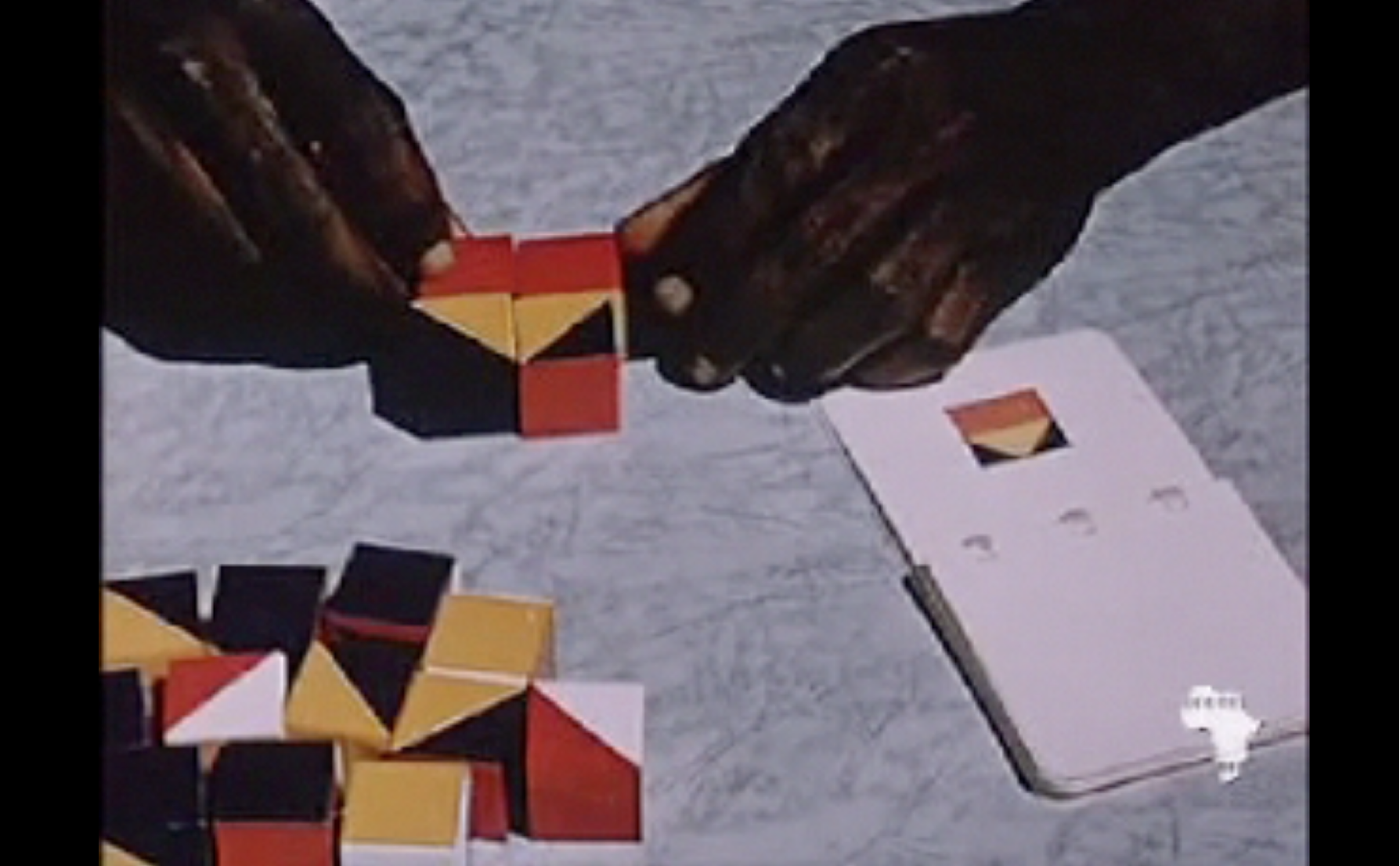