Installation 2019. This exhibition project is based on a scenario of fragmented natural histories, hybrid, grafted between Central Africa and Venezuela. 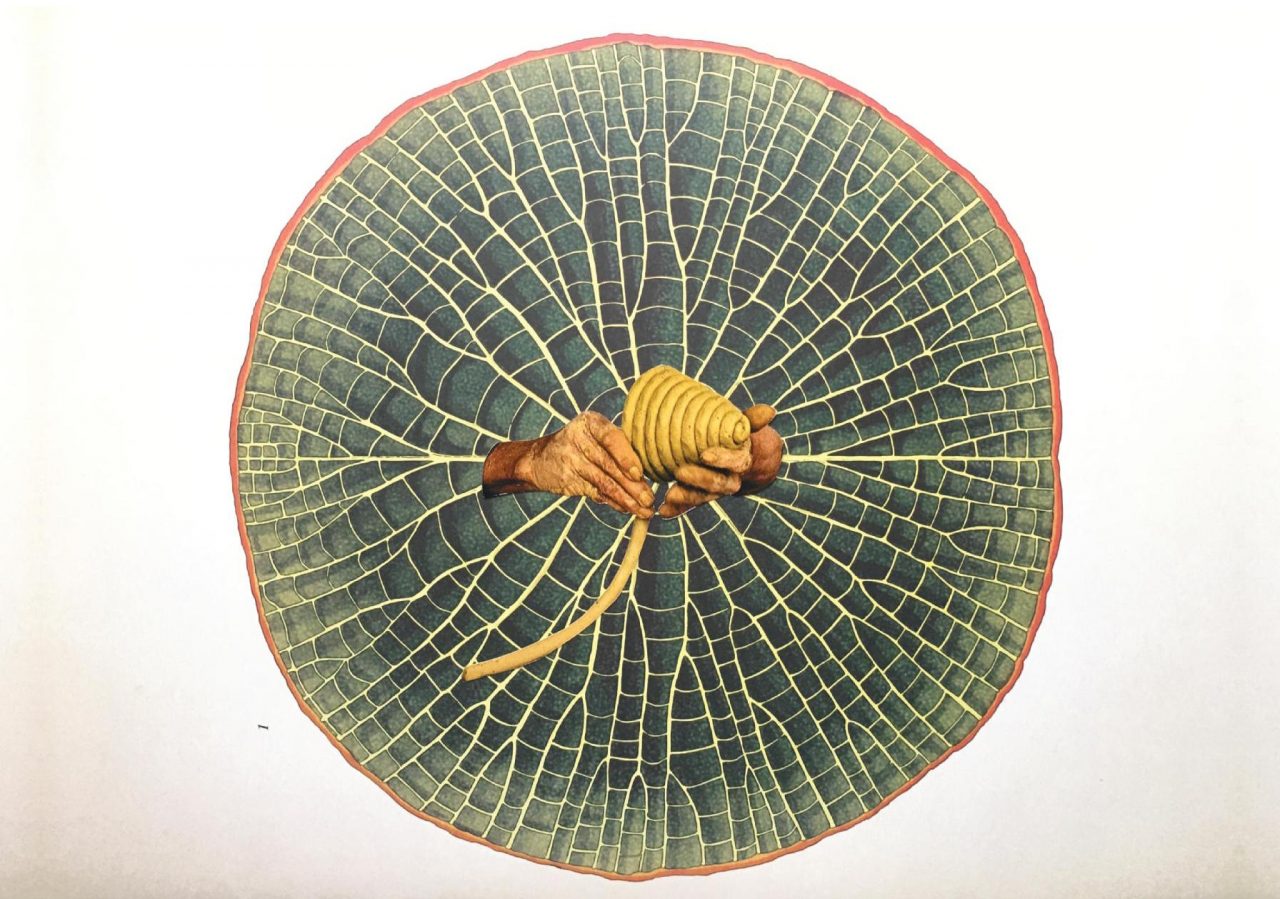 A relationship between continents that dates back to the end of the 16th century to become anchored in the slave trade during the third voyage of Christopher Columbus in India. What ultimately appears is the fragility of a human life lost between two immensities, the earth and the sky, and subject to primitive laws buried in nature. 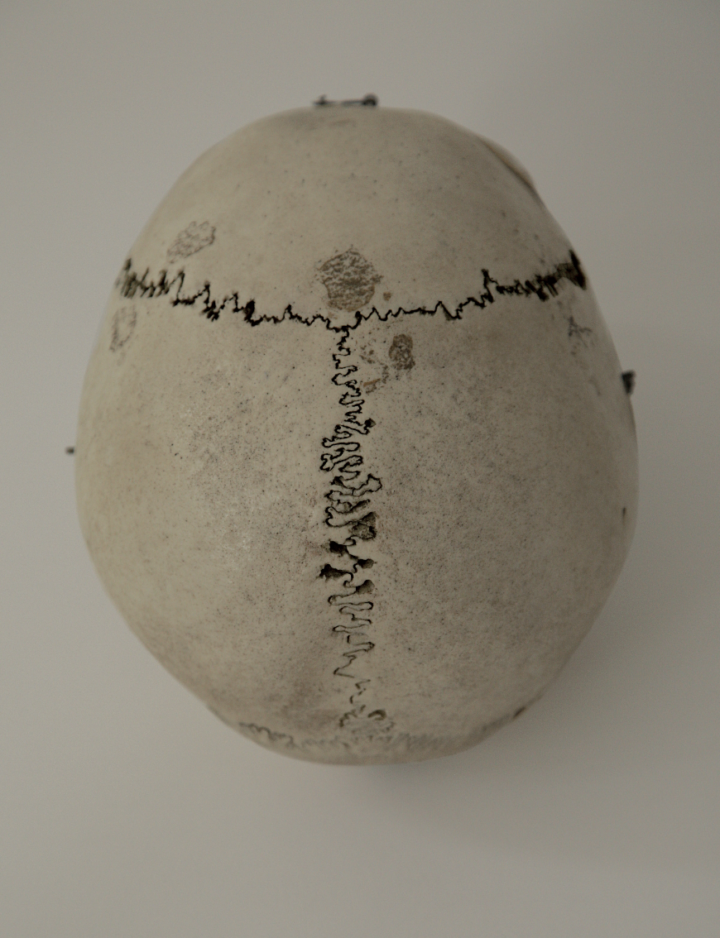 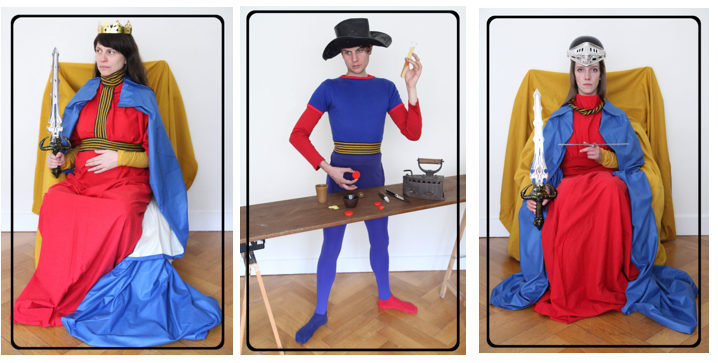 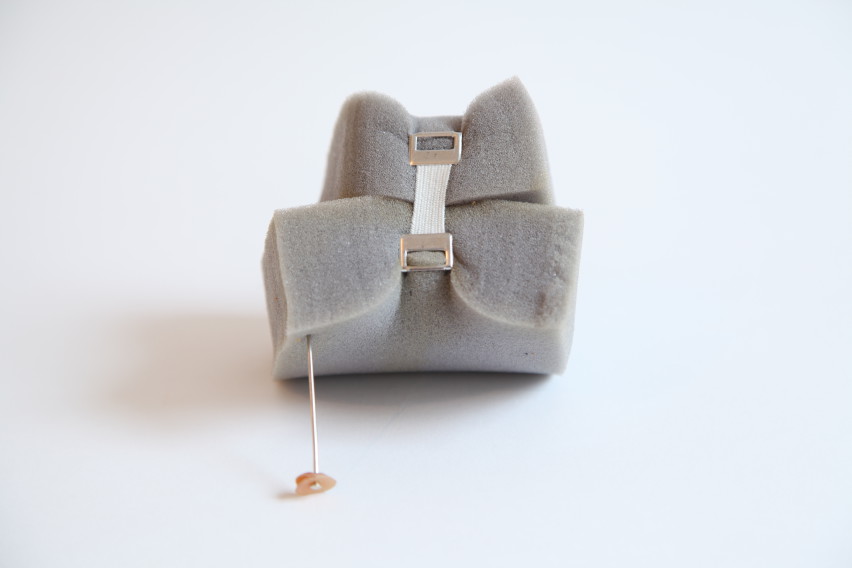