Interpretation of skiing in sensitive space

Photography 2017. Her scope of work is limited only by her imagination, which opens infinite conceptual angles onto her work. 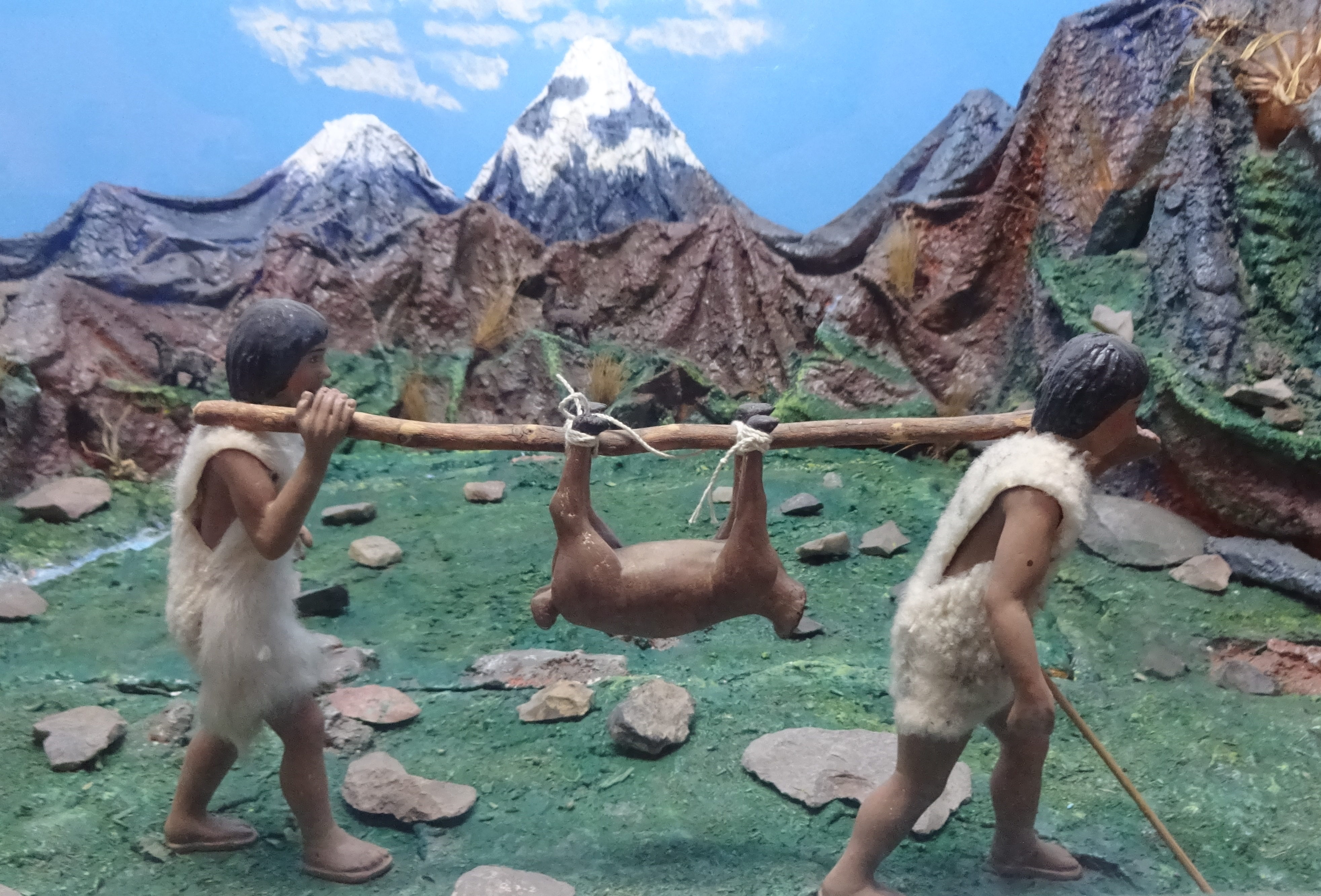 Hailing from Venezuela, Sabrina Montiel-Soto is a director, artist, stylist as well as a lifeguard for little ones. Her scope of work is limited only by her imagination, which opens infinite conceptual angles onto her work. For blackmail, she was inspired by her sensorial impressions of skiing- she has never skied- to compile this series of pictures.

A few questions for Sabrina about her perception of snow, skiing and all the things we take for granted…
Black Crows: You come from Venezuela originally, kind of far from winter sports, what does the word skiing mean to you?

Black Crows: What are your first memories of skiing?

Sabrina: I went waterskiing when I was a teenager. This aquatic skiing is different because you are being pulled along and you rely on the machine. Back in the ‘70s and ‘80s there was a surge in information reaching South America from the outside; Japanese cartoons and documentaries from all over the world…I’m sure my first glimpses of skiing were during the Olympic Games.

Black Crows: What comes into your mind when skiing is mentioned?

Sabrina: The mountains. And the first image is someone skiing down. The second image is a skier jumping really high doing acrobatics. In a more gentle way I associate it with figure skating on the ice. There’s also après-ski, the fireplace in the chalet, the Jacuzzi, partying… In all the interviews with skiers I’ve read, they talk about après-ski, staying warm indoors, relaxing (she shows an article of Paris Match from 1963, the good old days, featuring Jean-Claude Killy as a seductive gentleman sportsman).

Black Crows: Do you remember the first time you saw snow?

Sabrina: Yes, it was in 1998 when I arrived in France. I was invited to a short film festival in Clermont-Ferrand and it snowed during the whole train journey from Paris. When we arrived, I remembered the silence; everything was suspended as if time had stopped. Everything took longer, slow motion. The surroundings had also changed, with everything turning white with snow…something real had come to see us. I’m saying that and I come from Macaraibo with an average of 35 degrees.

Black Crows: Would you like to give it a try?

Black Crows: Would you be scared?

Sabrina: Not really. I love adrenalin. But I would have respect for this sport. It’s also respect for nature, the mountains, like I have for the ocean. As for the actual movements, that’s more personal. I think that it’s a question of attitude for skiers. Courage cannot be inserted, it comes naturally. A skier is someone who is fully in the moment. In the zone. To ski well, you have to be in the zone. You have to be connected with all the elements for it to go well. You have to accept the cold and other things in order to attain pleasure.

That leads me to the notion of solitude. Skiers are solitary explorers who set off on adventures and distance themselves from people. They are both in the centre of something and nowhere at the same time. They don’t have a horizon, as if in a white labyrinth. In Kubrick’s film The Shining, in that isolated hotel in the snow. There’s that maze and we are plunged into a terrifying aspect of snow as we become disorientated. Skiing reminds me of that, it’s for people with a free and open spirit. In my own way, I am an explorer. Every morning when I leave, I try to look through the eyes of an explorer. Life is a laboratory of circumstances and I try to get in the zone every day.

Black Crows: What made you make this series of photos? 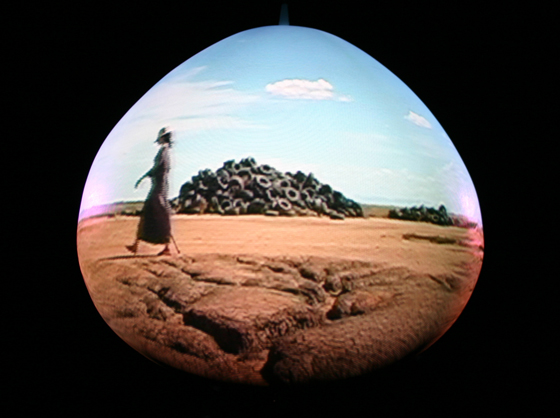 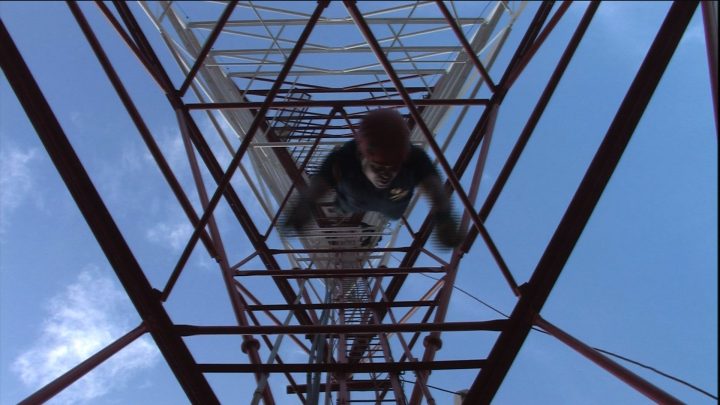 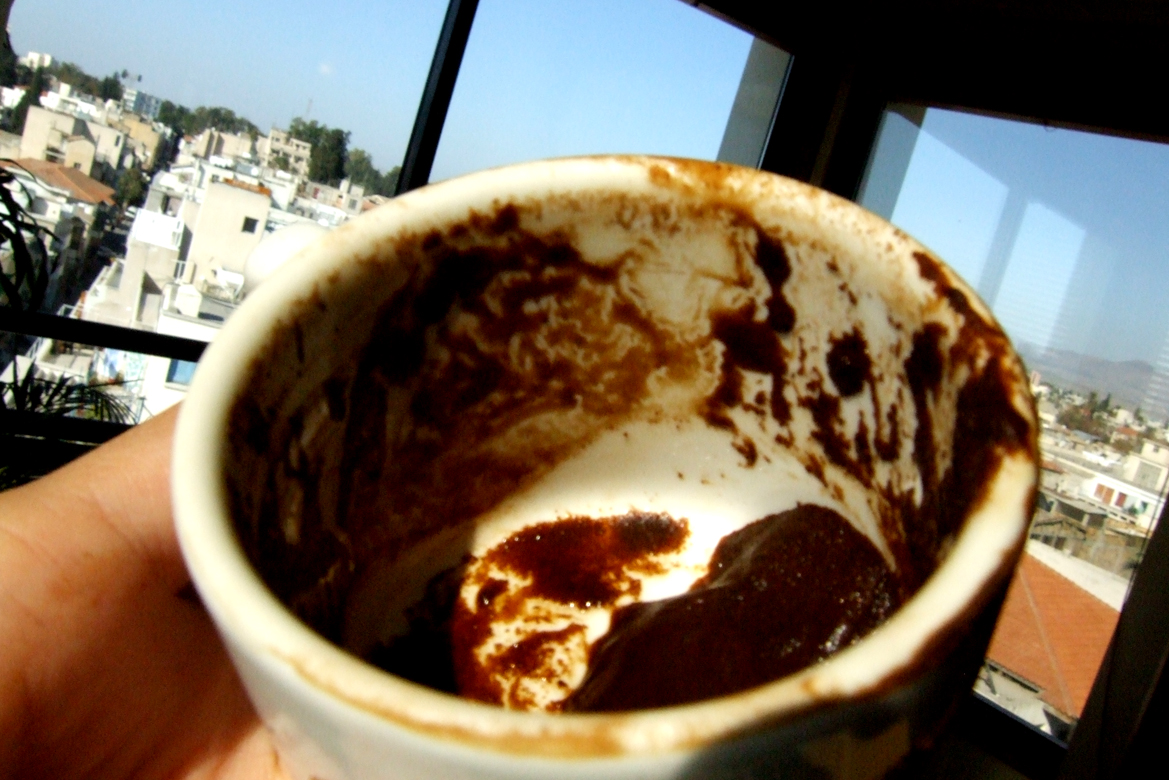