Installation 2022. Charles V, Dürer and the treasure of the Aztecs. This exhibition adopts a novel approach, staging scientific and historical content in the heart of the remains of the former Palace of Brussels.

Mirroring the historical narrative developed by curators Véronique Bücken and Cecilia Paredes, Sabrina Montiel-Soto’s artistic installations reinterpret the concepts of ‘strangeness’ and ‘elsewhere’. Compensating, so to speak, for the absence of the original treasure, which has been lost, the artist’s contemporary curiosa are inspired by the world of Dürer, the pomp and circumstance surrounding Charles V, and the imagination of pre-Hispanic cultures. Through subtle combinations of varied artefacts, these intriguing objects encourage contemplation and reflection and put the stories told into
perspective.

Sabrina Montiel-Soto’s creations pull together clashing images, worlds and materials and play on shifts of meaning to inspire our imagination. Airy and light, these installations discreetly inhabit the spaces, though always with a view to establishing dialogue with the texts and images in each section.

A flickering lantern invites us to think about the instability of the historical narrative; a starry sky welcomes us on board Magellan’s ship for a round-the-world trip guided by the stars; turn a corner and the setting in perspective of a parrot reminds us that the observation of living things, including the exotic, is at the heart of learning; further on, ceremonial clothes suspended on a pole prompt us to reflect on the empires that came face to face and how they are depicted; finally, at the top of Rue Isabelle/Isabellastraat and in the Aula Magna of the Coudenberg Palace, visitors will experience those curiosa more intimately rooted in a bloody and tragic period of the history of the Aztec civilisation.

curators: Véronique Bücken, from Musées Royaux des Beaux-Arts of Belgium and Cecilia Paredes from Urban. The exhibition has been organised by Urban and the Coudenberg Palace in collaboration with the Royal Museums of Fine Arts of Belgium. It aims to commemorate three events: Dürer’s journey to the Netherlands, the conquest of Mexico and the coronation of Charles V as Holy Roman Emperor in Aachen. 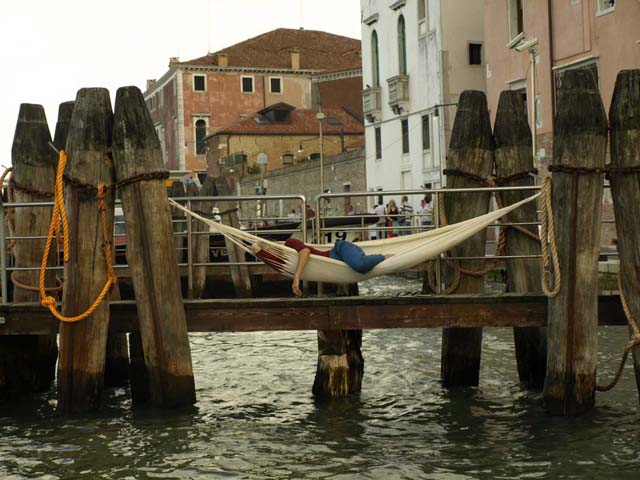 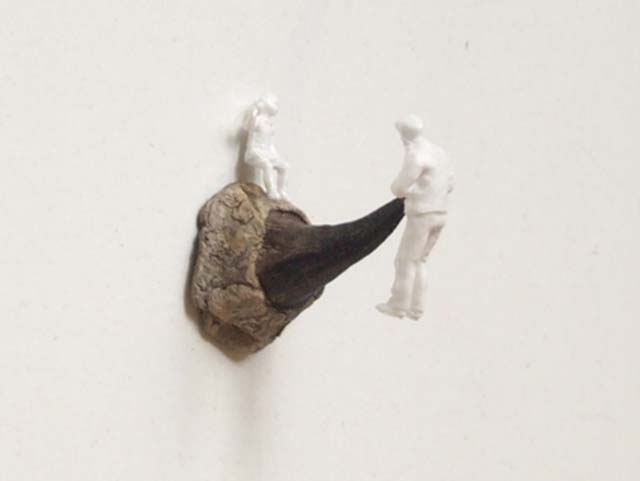 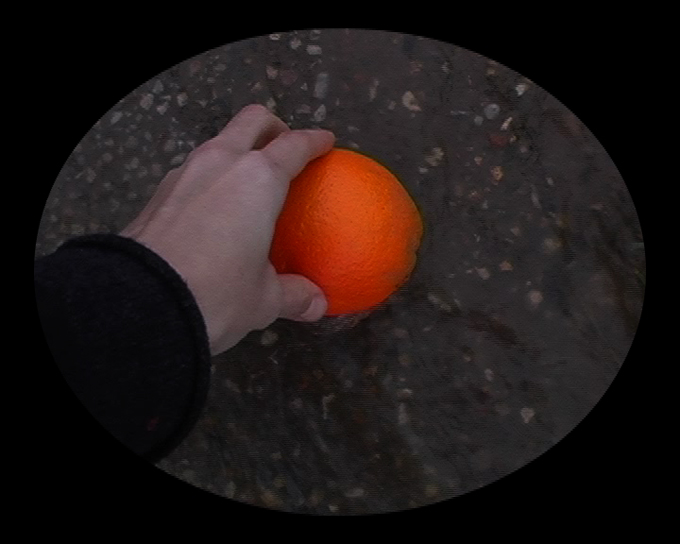